Conversion Therapy Survivor Reconciles with Family on the Tedx Stage

OAKLAND, CA - Dev Cuny, spokesperson for the BornPerfect campaign, launched their Tedx Talk last week. In their emotional talk, Cuny shares their personal experience as a conversion therapy survivor, and the importance of unconditional acceptance as a critical way to end suicide attempts amongst LGBTQ youth.

"Conversion Therapy is when a clinician, spiritual leader or community tries to change someone's sexual orientation or gender identity. They do so using disproven tactics that are emotionally, spiritually, and sometimes physically abusive, " says Cuny.

Dev's parents were taught by their church that conversion therapy was how they could best love their gay child. Unfortunately, the experience only eroded Cuny's mental health, landing them in a pit of self-hatred and despair. The experience fractured the Cuny family.

Dev shares their story of survival and the stark reality that "many LGBTQ youth who experience high levels of family rejection are more than 8x more likely to report having attempted suicide."

The talk is a passionate plea for unconditional love and acceptance for LGBTQ youth, and ends with an unexpected public reconciliation of the Cuny family.

﻿Dev Cuny is a storyteller and activist who speaks out about the harms of conversion therapy as an ambassador for the #BornPerfect Campaign. Graduating with a Master of Divinity from the Graduate Theological Union, Dev is a person of faith working to create a world where every person feels loved and accepted for who they are.

Tedx Oakland is an event where innovators, artists, scientists, technologists, and fighters embrace the stage to share ideas and engage in game-changing conversations about the future of its community, humanity and the planet. 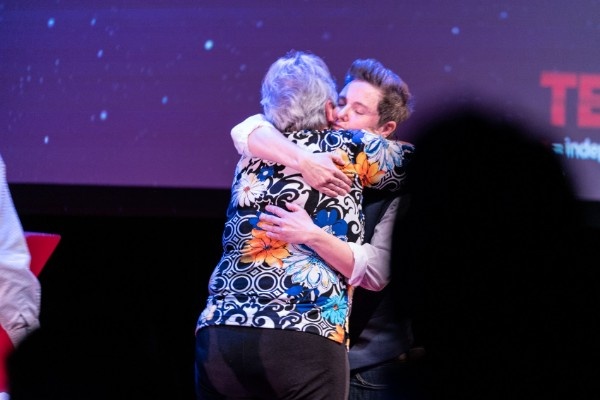 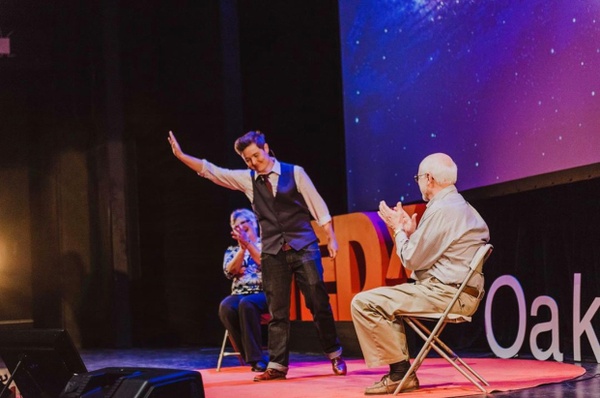 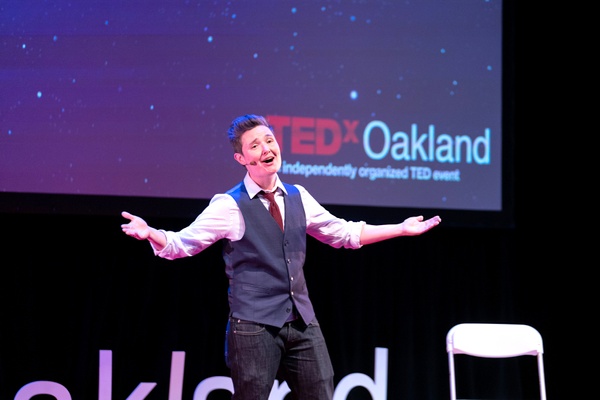 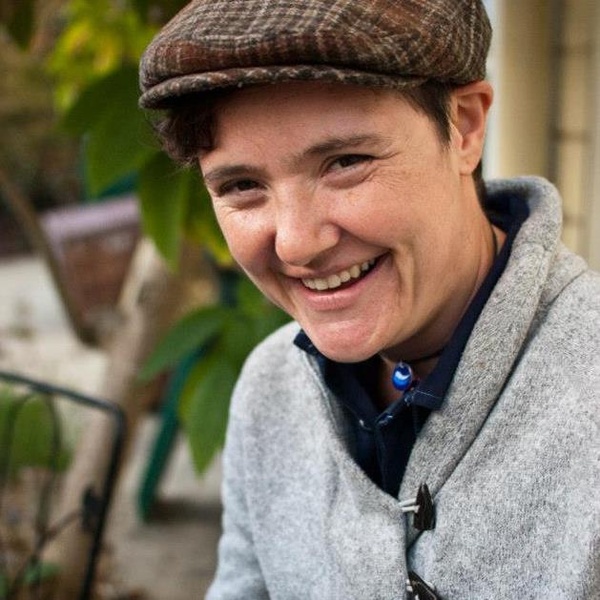